Stories from the Archives

A series of reflections on previous work. Written during the 2020 lockdown. 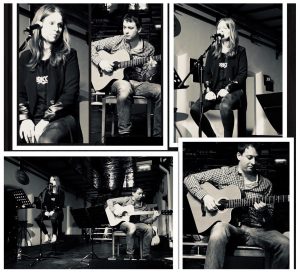 Ciara Callaghan & Breifne Holohan are a vocal/guitar duo from Drogheda, Co. Louth. Formed out of a chance opportunity to 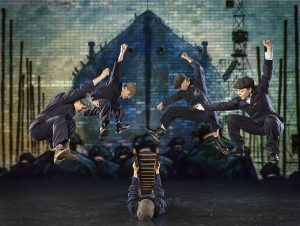 Launch Day is a contemporary dance production by the Kelly-Abbott Dance Theatre. In collaboration with visual artist Alexander Millar, KADT 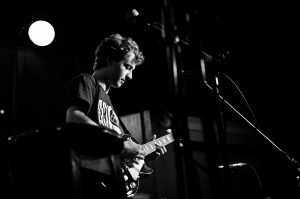 This is an interview from 2015 for Headstuff, an online magazine dedicated to creativity of all forms. Big thanks to 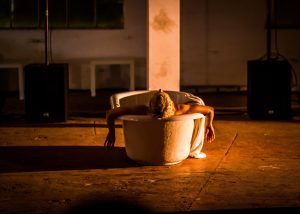 The dream is the liberation of the spirit from the pressure of external nature, a detachment of the soul from 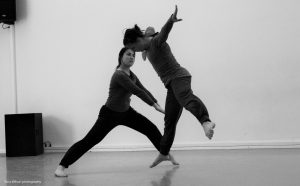 In April 2015, I took part in an artists’ residency held by dancer/choreographer, Sarah Ryan at Dancehouse, Dublin. Also involved 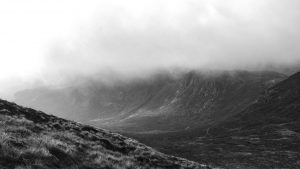 image: ‘The Wave’, Jason McCarthy. the wave (2015) for electric guitar This work was inspired by the photography of Louth 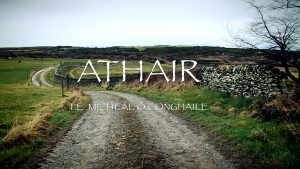 Athair – Líadan Holohan (2015) This film focuses on a fractured relationship between a father and his son. While the 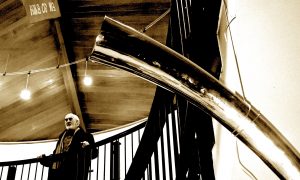 Artists Arising was a special event held on April 24th, 2016 at Millmount Museum to commemorate the 1916 Easter Rising. 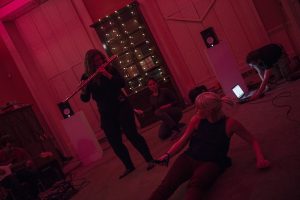 Resonating Bodies is a collaborative work directed and led by composer/musician, Dan Reid. It combines electronics, live music and dance 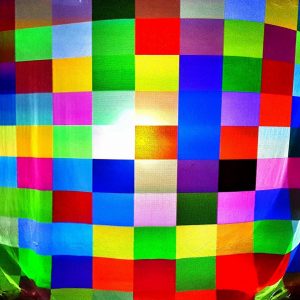 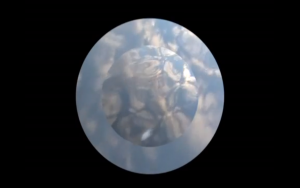 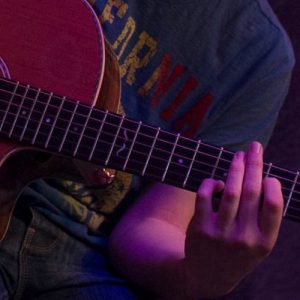 In late 2015, guitarist Rory Walsh and I began jamming back at my old haunt, Dundalk Institute of Technology (DKIT).