water reflector
by Breifne on December 2, 2016 in Film/Visual 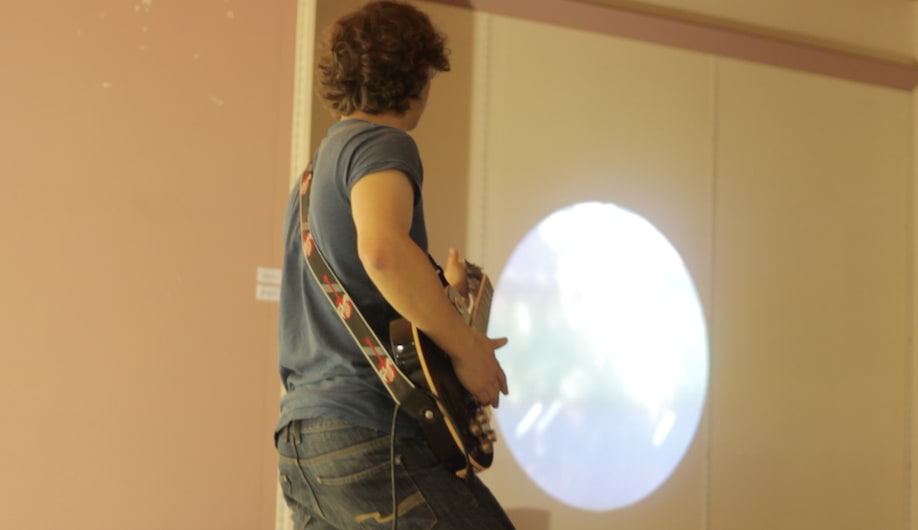 water reflector is the first collaboration between Breifne Holohan and multimedia installation artist, Vivienne Byrne. A project celebrating Drogheda’s historic river, the Boyne, it draws on the ephemeral quality in which the water appears to transform and evolve. Waves, ripples, whirlpools and the pulling of the tides are all at play as the Boyne makes its way to the river mouth at Mornington before reaching the Irish Sea. Holohan and Byrne trace the outline of this journey through an exploration of nature in vision and sound.

The work presents footage of the Boyne at various locations, taken by Byrne from a moving rowing boat on the river with her camera focused directly on the water. The music is made up of partially scored, improvised material for solo electric guitar. It reflects the constant ebb and flow of the moving images in a gradual, shifting aural landscape. 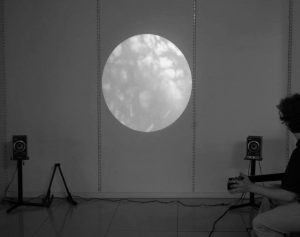 This work concerns the relationship between water and its reflection upon the turbulent nature of modern day life. It deals with the power of the rivers and oceans and their ability to stir the deepest emotions within. This collaboration conveys the influence of the River Boyne from two different viewpoints: Byrne’s portrayal of water’s transformative nature through the visual medium, and Holohan’s music, acting as a sympathetic intermediary, channeling the water’s reflection outward to the world. 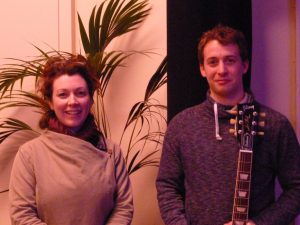 One Response to water reflector