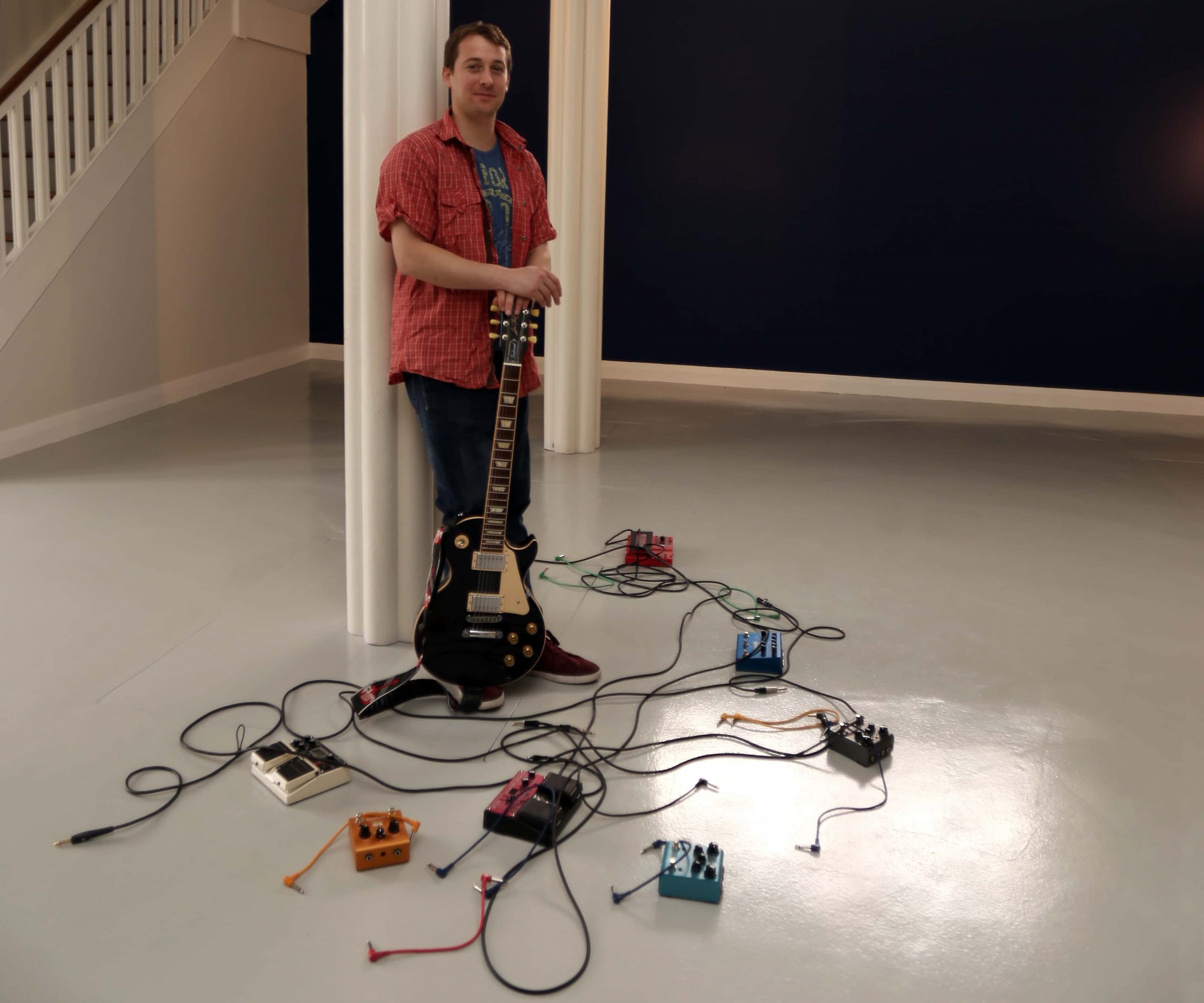 Breifne Holohan is a musician, composer and producer from Drogheda, County Louth. He is a multi-instrumentalist with guitar and piano being his primary sources for music making. A graduate from Dundalk Institute of Technology (B.A. in Applied Music, 2010), he specialised in composition under Dr. Ian Wilson and continued further studies with David Stalling and Kevin Volans. As both a composer and musician he has won a number of awards including the Bill Whelan International Music Bursary for Young Composers (2004). A regular performer of his own work he has collaborated with a variety of visual artists, writers, poets, filmmakers and other musicians. He is also the founding member of fusion/ambient music project, six-string drum, as well as guitarist in Traditional Irish duo, Uisneach. In 2015 he released his debut solo album, Eastern Passages, an album of original compositions for electric guitar and electronics. His released a second album in 2016, San Francisco Dreaming, in collaboration with poet, Roger Hudson, featuring electric guitar improvisations alongside spoken word. Large-scale projects for theatre and dance include The Dream Work by the Collaborative Artists Company. He has also written original scores and sound design for Kelly-Abbott Dance Theatre (UK). Productions include Launch Day and Deeds Not Words. In recent years he has featured as performer and arranger for An Táin Arts Centre Production’s outdoor theatre shows including Holmes and the Anaverna Adventure (2021) and Robyn Hood: Princess of Thieves (2022). As producer and arranger he has made albums with My Fellow Sponges, Róisín Ward Morrow and Seán Mathews. In 2022 Holohan wrote an original soundtrack for The Morning Side of the Mountain by Upstate Theatre Project, a documentary film made in collaboration with visual artist, Vivienne Byrne.