Artists Arising
by Breifne on April 18, 2017 in Film/Visual 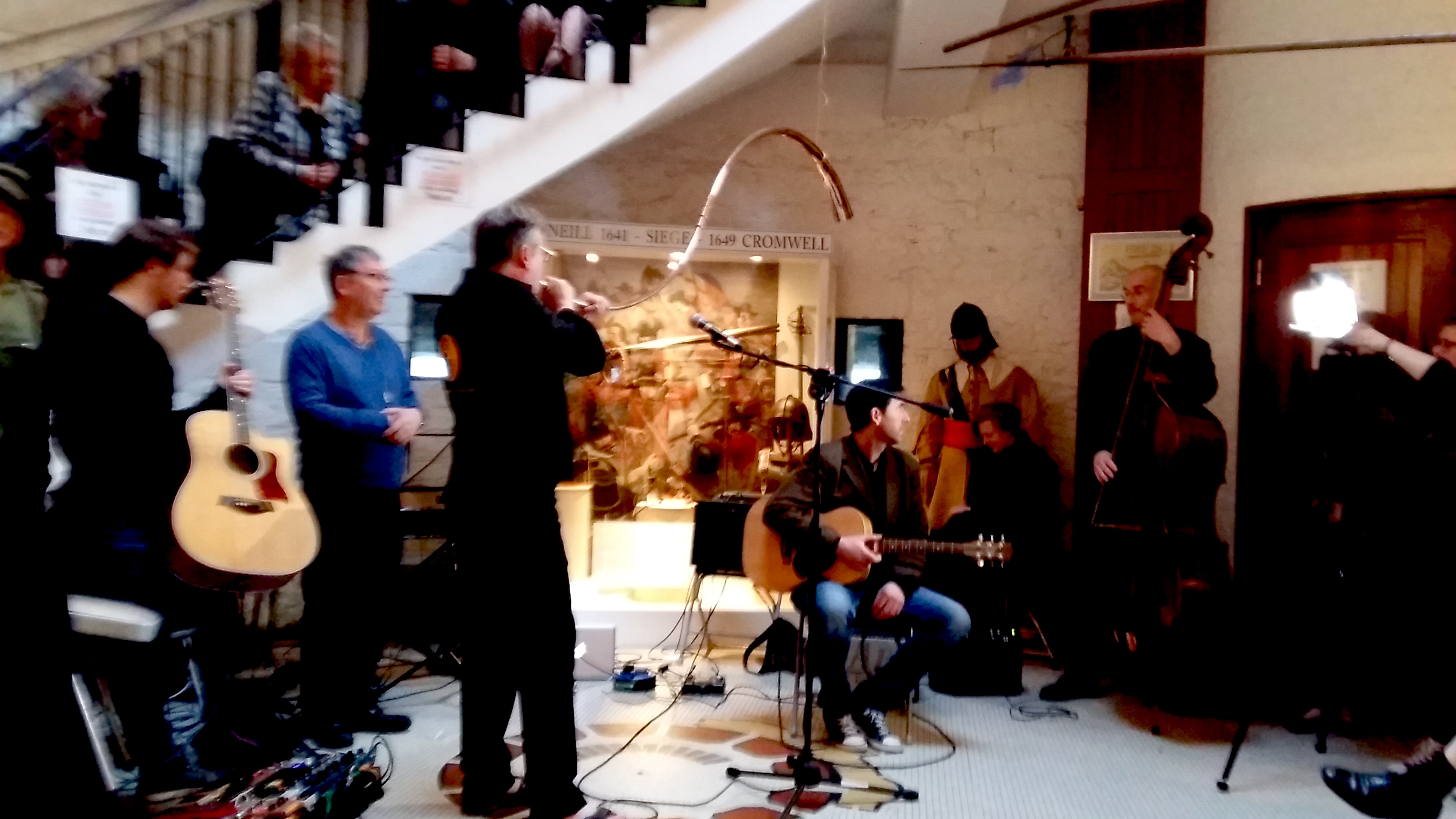 Artists Arising was a special event held on April 24th, 2016 at Millmount Museum to commemorate the 1916 Easter Rising. The event brought together artists from far and wide to perform on the grounds of Millmount Museum and in the intimate surroundings of its renowned martello tower.

Below is a recording of performances from the concert held in the tower.