Eastern Passages CD Launch
by Breifne on June 26, 2015 in Solo 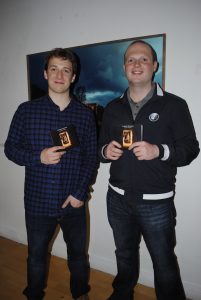 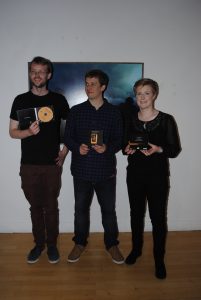 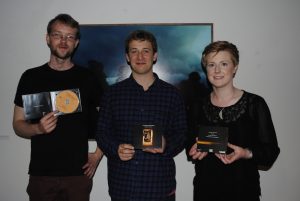 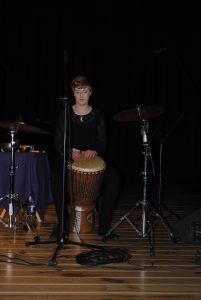 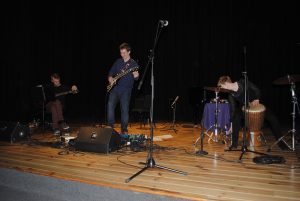 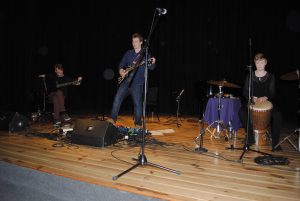 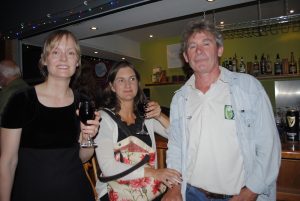 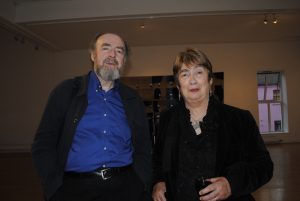 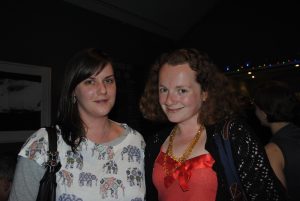 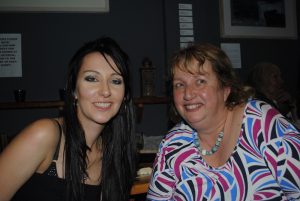 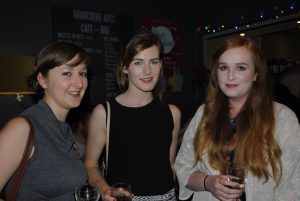 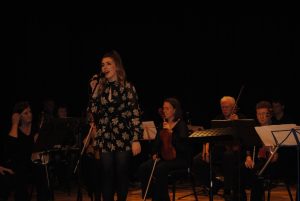 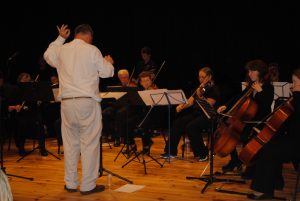 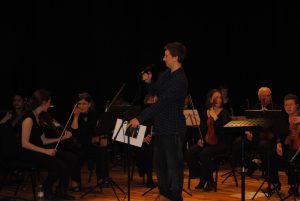 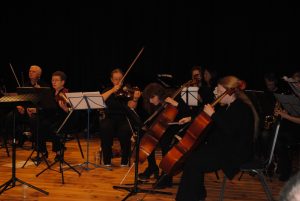 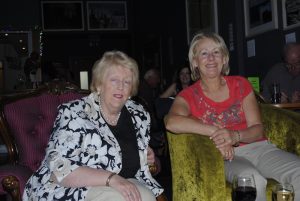 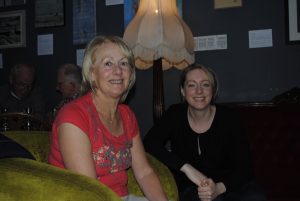 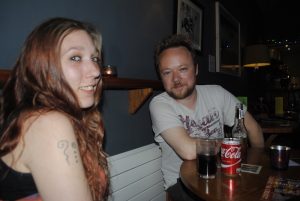 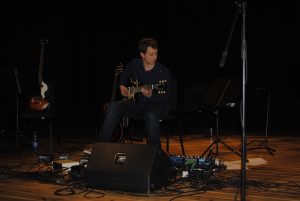 An evening of music at the Droichead Arts Centre, Drogheda celebrating the launch of Eastern Passages. Remastered for cd after its initial digital release in 2012, the album features four original works; two for electric guitars and two electroacoustic compositions. The evening included a live performance of the complete album by the composer, with support from the Drogheda Orchestral Collective, Katy Anna Mohan and six-string drum. The cd was officially launched by musician and writer Fintan Vallely, author of the Companion to Irish Traditional Music.