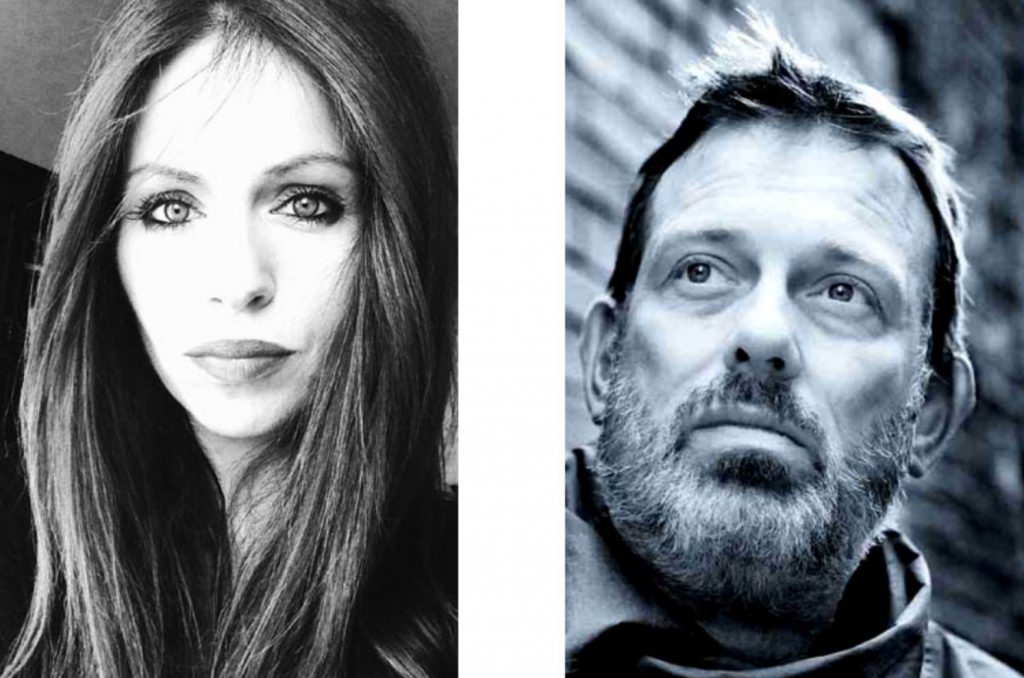 Tom Hingley, former lead singer with the classic line up of Inspiral Carpets will bring his acoustic show to the Oriel Centre, Dundalk Gaol on Saturday 14th October 2017, with support from Ciara Callaghan & Breifne Holohan.

Ciara Callaghan is best known for her vocals with Drogheda band Fuzz Gigolo, a 5 piece LO-FI Rock ‘n’ Roll band that have graced the stages of numerous festivals including Vantastival, Tara Rocks, Le Cheile and venues throughout the North East and Dublin. Ciara will bring her own bluesy twist to modern day crowd pleasing classics at this intimate gig, accompanied by guitarist, Breifne Holohan.

Tom Hingley was lead singer with ‘Madchester’ band, Inspiral Carpets until 2011. His signature vocal sound can be heard on all the ‘glory days’ hits including ‘This is How it Feels’, and ‘Saturn 5’, and helped catapult the band to stardom in the early nineties. 25 years and 15 top 40 singles later Tom continues to enjoy a successful solo career.