Upstate Theatre Project presents The Morning Side of the Mountain, in association with Drogheda Arts Festival and Carlingford Heritage Centre.

Featuring a live performance of the original score by Breifne Holohan.

Upstate Theatre Project, visual artist, Vivienne Byrne and musician/composer, Breifne Holohan introduce you to story tellers Peadar and Kathleen Elmore and their home in the Cooley peninsula. Their life story is presented and told through pre-recorded audio conversations with the couple, projected family photographs and film footage of the Cooley landscape along with music especially composed and performed live. Through recorded conversations, the couple tell tales of endurance through the upheavals of World War II, the trials of the Troubles and the delights in the finer things of a simple life in rural Ireland, lived in the beautiful surroundings of Cooley. This project pays tribute to a wonderful couple who’s stories of a long life, was shaped by landscape, time and culture. 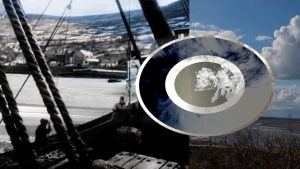 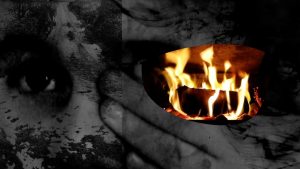 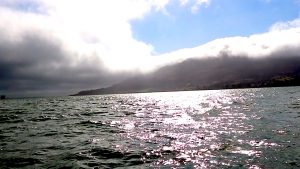