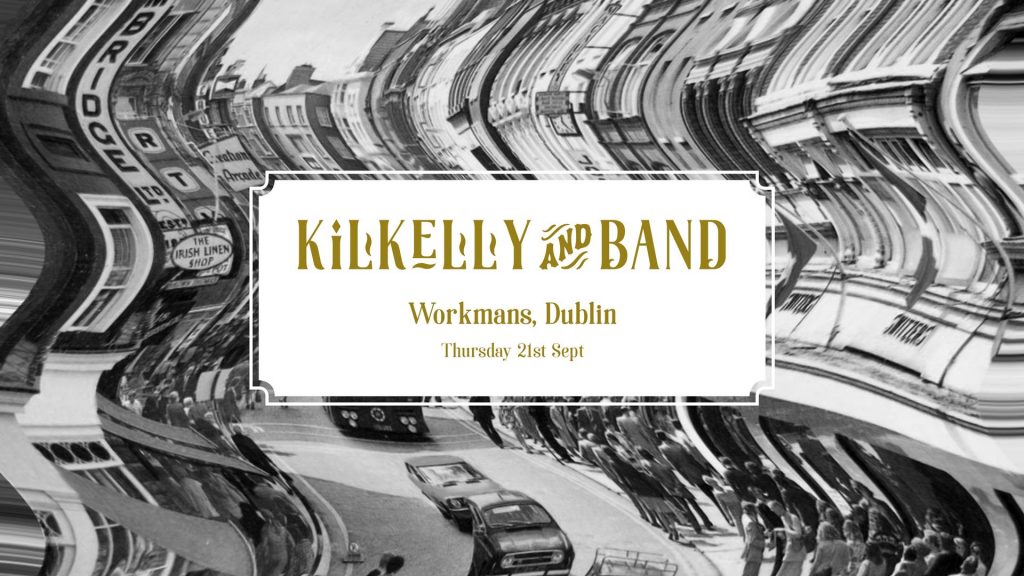 Fresh off the heels of his debut EP, Kilkelly is a staple of the Berlin folk scene. With a residency in the historical and prestigious Berlin venue, Kaffee Burger, the Irishman is building upon his impressive repertoire of original folk ballads, finger picking jazz ‘n blues fused melodies, and slaying audiences with his engaging performances, stories – with comedic splashes throughout. Kilkelly’s a mangled mix of genres left lying around. The lyrics that tie the songs together are a combination of harsh truths, poetic liberties and stuff you shouldn’t get away with saying in public.

Joining Kilkelly on the night, six-string drum, venture into experimental territory bringing their soundscapes, funky grooves and lyrical melodies to the Workman’s Club for the first time. Featuring new material and compositions from the upcoming six-string drum album. 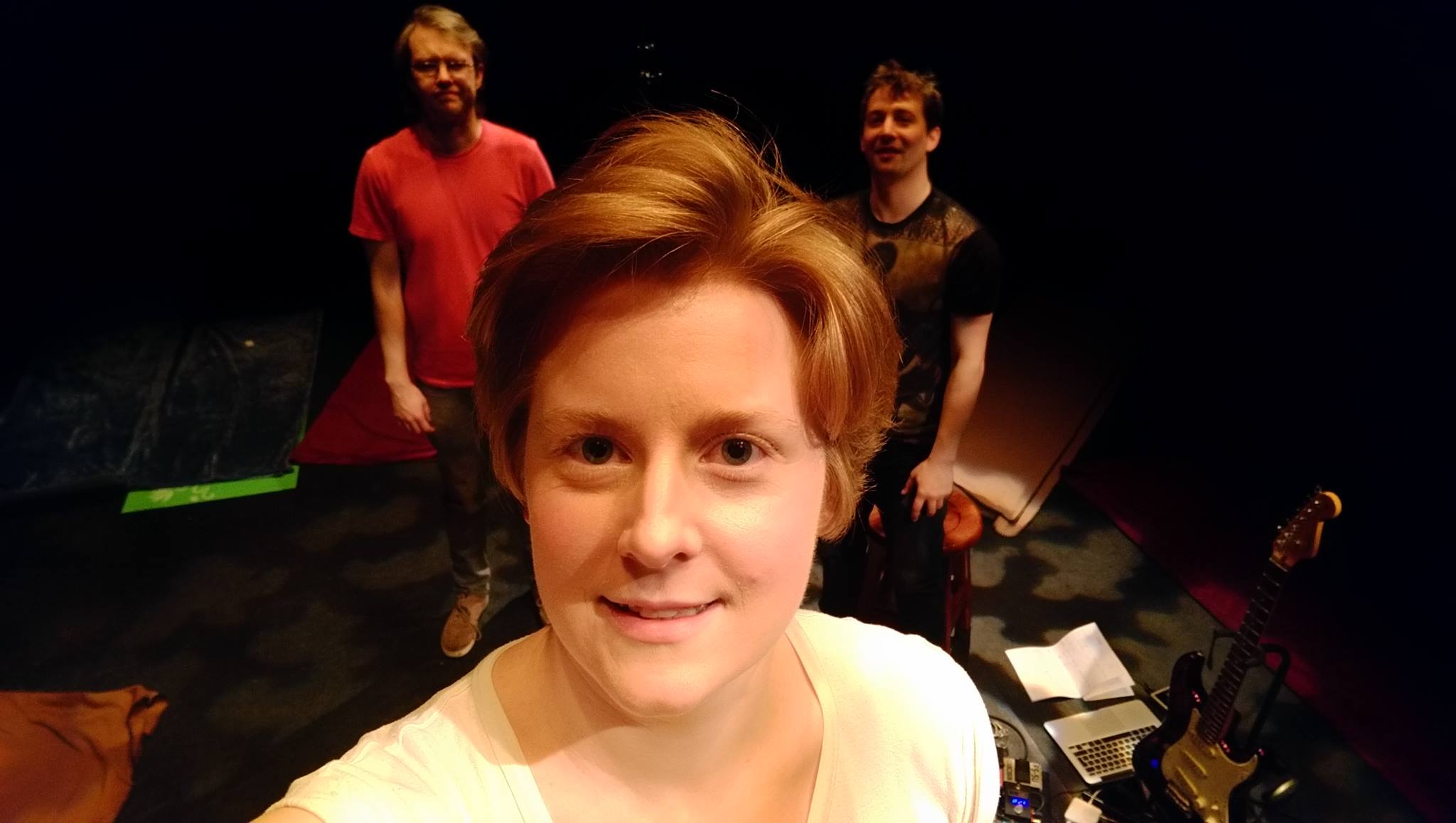