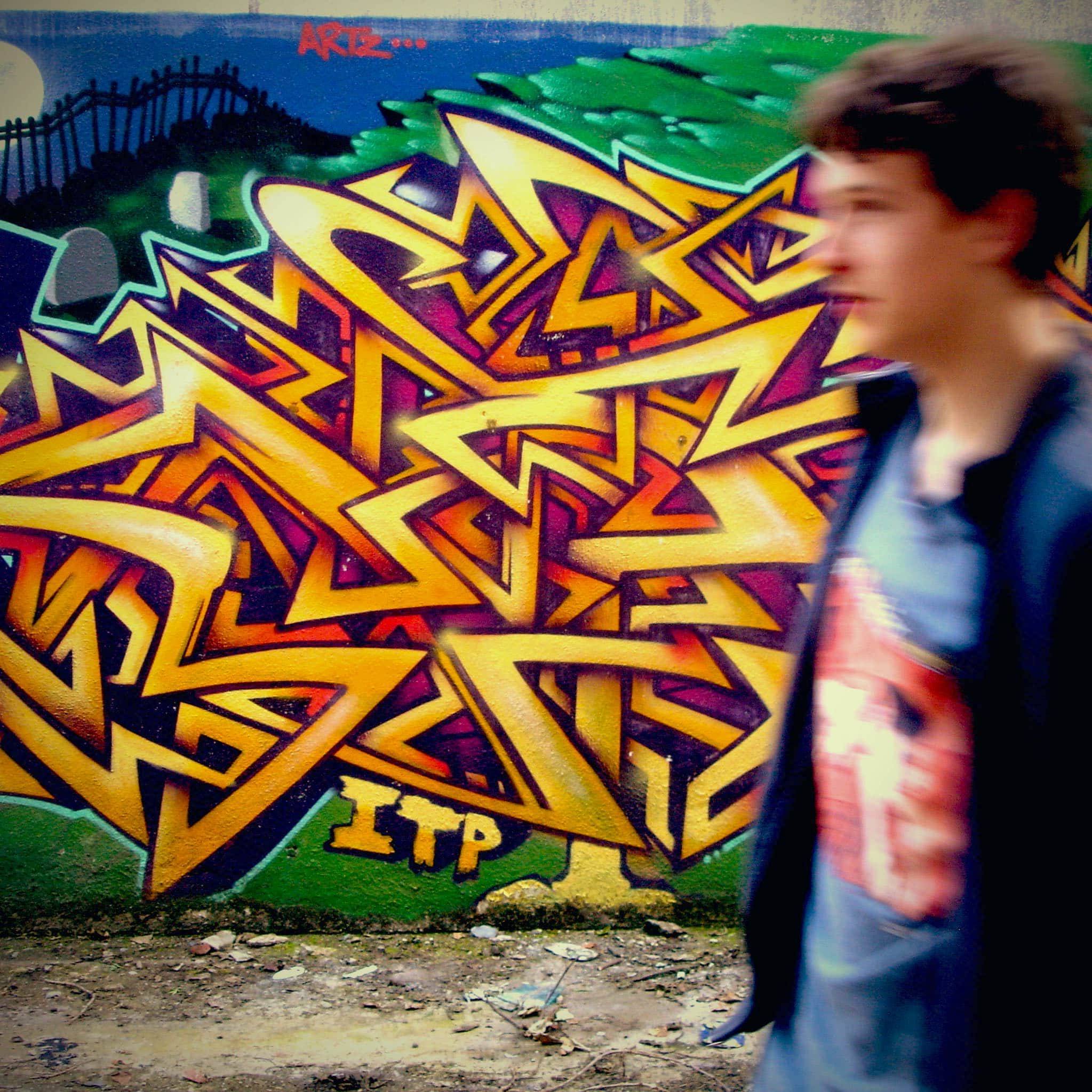 In the summer of 2006 I was getting ready to sit my Leaving Cert but more importantly for me, I had just released my first album. On a sweltering night under the lights at the now legendary Bagfull of Songs, a very casual and unannounced launch of the album took place. Having recorded, mixed, mastered, designed, printed and packaged the cds myself, I headed down to Sarsfield’s pub in Drogheda equipped with guitar, sports bag containing cd jewel cases and sharpie pen, overly optimistic about obligatory autograph signing. It was a fantastic night. I was beaming afterwards… and the lifespan of the album lasted as long as the gig.

In the months and years following I became more and more estranged and dissatisfied with the album. I wasn’t happy with the recordings. The album design was all over the place, and as for my PR abilities… well they haven’t changed much! However, the music I still felt strongly about. I played a few gigs early in 2020 and started performing tracks from the album again. This rejuvenated my interest in it and so I began a full audio restoration and remastering of the music. I also rebranded it with the accompanying image: a picture of a wide-eyed, Jimi Hendrix-obsessed me complete with complimentary psychedelic graffiti art in the background. This pretty much sums up my music, my influences and me from that time.
Breifne Holohan