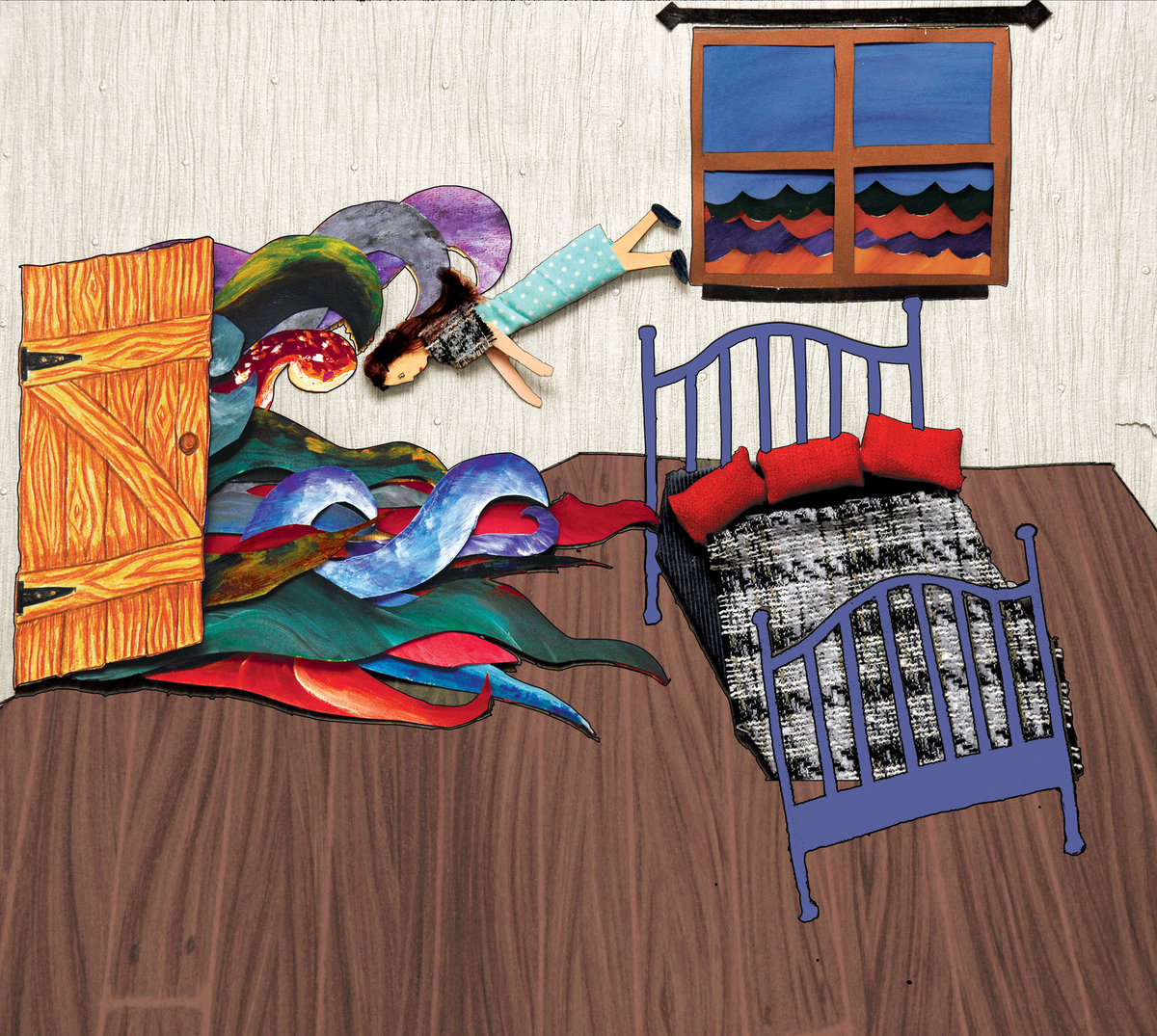 Over the course of two years, 2011-2013, I was involved as sound engineer/musician in a number of recording sessions with the now critically acclaimed, My Fellow Sponges. Initially beginning by recording a series of solo material by band co-writers, Anna Mullarkey and Donal McConnon, we gathered material at the Droichead Arts Centre in Drogheda, Co. Louth. When the Sponges had enough music and gigs under their belt they eventually undertook the challenge of creating their first album.

Bonne Nuit began a wild, creative journey both for the band and myself as producer. Several bus/car journeys were made, sending us hurtling between the great plains of Drogheda and Galway as the pieces of the album began to come together. Equipped with a BOSS 16-track recorder, we delved into unknown technical and creative territory, excited by what we could make together. There was a great openness to ideas from all involved. Sometimes on a particular track there would be something missing and someone would suggest ‘what about hand claps here?’ or ‘let’s put some crazy reverbed-out three-part harmonies on it’. Mics were set up and everything one could imagine, given the limited technology at our disposal, was brought into being. I even ended up lending some very quickly self-taught banjo skills at one point.

Bonne Nuit was officially launched on the 8th July, 2013 at Róisín Dubh in Galway. With support from myself, Jonathan Gunning and Twin Headed Wolf, it was a truly memorable night and a time I will remember with great fondness.